All about the launching of the new Apple TV 4Ks All about the launching of the new Apple TV 4Ks

Apple announced that its Apple TV 4K boxes have been updated with a new processor, and it will be able to handle high frame rate HDR video which will result in displaying smoother, more colourful sports events. Now we’re gonna look at whether you should buy it or not:

If you are looking at the battery processing when it comes to the picture quality and sound processing and the delays that you see when there’s a sync issue so a15 gonna fix that so that’s the upgraded chip.

Now look at the second big difference and it’s really good news for the people out there who have Samsung TVs because now the Apple TV 4K model can support the HDR 10 plus. 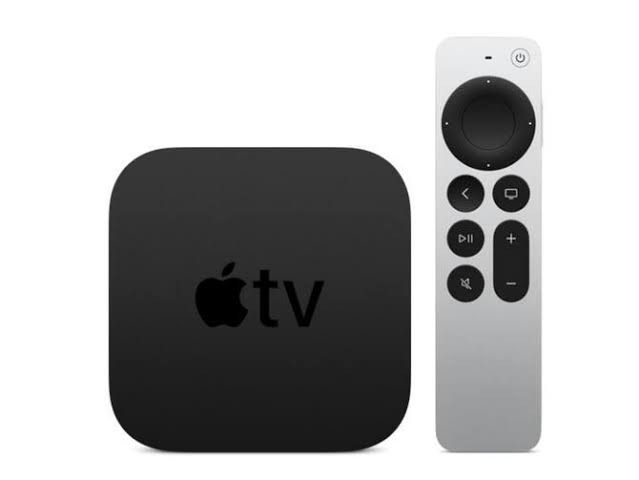 HDR 10 plus is a new format of HDR that offers higher levels of brightness contrast.

So now the good news is that the Apple TV 4K 2022 model remote control comes with the type C connector. The lighting connector is a USB 2.0 and the transfer rates are horrible.

Apple TV 4K comes with a completely redesigned remote made of aluminium with physical buttons, instead of the old remote’s touchpad.

It can also control your TV’s power. Instead of a touchpad, it has a wheel for controlling the display.