Captain Marvel had her movie after Avengers: Infinity War and did a great part in Avengers: End Game. After that, Captain Marvel appeared in the series Miss Marvel. Now she is going to come up with a movie for herself.

The sequel of Captain Marvel and the continuation of Miss Marvel came with a name as The Marvels.

‘Caption Marvel 2’ About the movie

Then the development of the film begins in January 2020. In August Nia DaCosta was selected to direct the film.Later Vellani and Parris joined the filming in December. The title of the film was announced in May. The filming took place in New Jersey in April 2021. Principal Photography took place in Pinewood Studios located in Buckinghamshire, Longcross Studios located in Surrey, England, Italy, and Los Angeles. 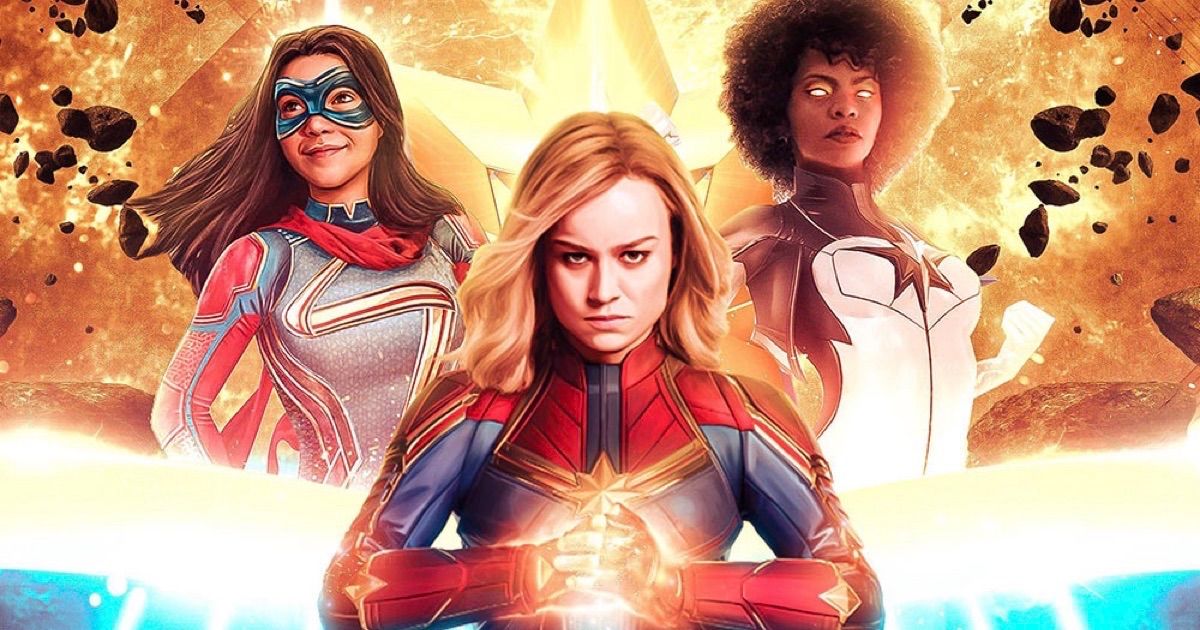 The cast and the overall view of the roles

The main lead of the film is Barie Larson. She continues to portray the role of Carol Danvers aka Captain Marvel. She was a US Pilot who accidentally obtained the power of a Tessaract. Later she decides to use the power by saving the universe from the villains. She appeared in the post-credit scenes of Sanchi and the Legend of Ten Rings, and Miss Marvel.

Another lead in the film is Iman Vellani, who portrayed the role of Kamala Khan aka Miss Marvel. She is a teen who idealizes Captain Marvel and wishes to become a superhero. Then she finds a bangle which is belonged to her Great-grandmother. To her surprise, the bangle boosts her power in herself. The bangle allows her to use cosmic energy to teleport, extend her limbs, and construct hard light. At the end of the series Miss Marvel, she finds out about her true identity that she is a mutant. The third Marvel in the film is Monica Rambeau. The role of Monica was done by Teyonah Parris. She is the daughter of Danver’s friend Maria. We can see her in Captain Marvel as a little girl. She has the power to absorb energy from any source.

We can’t get the summary of the film, but from the cast and the title, we can assume that the three main leads will join hands together to fight over the bad guys. We have to wait for some days to watch the actions of these three superwomen.