HomeEntertainmentShawn Mendes Opens Up About His Mental Health
EntertainmentLatest NewsMovies

Shawn Mendes Opens Up About His Mental Health Shawn Mendes was on a break and giving his mental health the priority that it deserves. Seems the singing sensation was going through a tough phase. He even canceled his Wonder World Tour this summer. In July he shared the cancellation of his plan with an emotional Instagram post.

Well, now everything is on track again. And Shawn is gearing himself for his upcoming movie promotion. He will soon be in limelight in the promotional events. He will give voice to Lyle, Lyle, Crocodile, an animation movie.

After his long break, Shawn Mendes will return with this most anticipated project of him. Shawn‘s melodious voice will be a part of the movie. While talking to the press the singer revealed that Lyle, Lyle, Crocodile means a lot to him and he is looking forward to success. Also, he will be soon returned with new songs and albums. 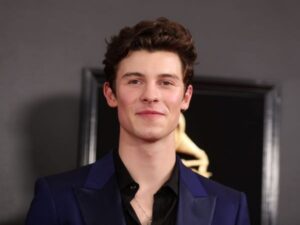 Shawn Mendes further talks about his mental health. Also, he said the break was much needed. He had crucial communication with his team and also his health consultants. And after thinking a lot, he thought this was a great decision to give himself a break from everything. So that, when he returned he is calmer and more focused. 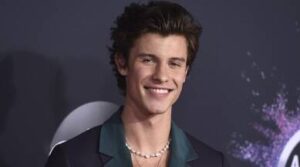 And now that he is back with Lyle, Lyle, Crocodile, he is feeling great. There is no pressure and he is more composed and calm. He also informed that he needed time with his friends and family. Without any work pressure and commitment. And it totally worth it.

He will soon be back with new songs for his fans.