What Is Pradhan Mantri Awas Yojana – Pradhan Mantri Awas Yojana It is a government scheme launched by the Government of India for the common citizens of the country. The goal of this scheme is to provide affordable housing to the vulnerable poor sections who do not have a house to live in. This scheme was started in the year 2015 by the Prime Minister of India, Shri Narendra Modi.

The target of Pradhan Mantri Awas Yojana is to construct 2 crore houses for the urban poor citizens of the country by 31st March 2022. If you want to take advantage of this scheme, then for this you have to be eligible as a beneficiary. You will get this information on the PMAY list, the complete process of viewing and application has been given to you further in this article. 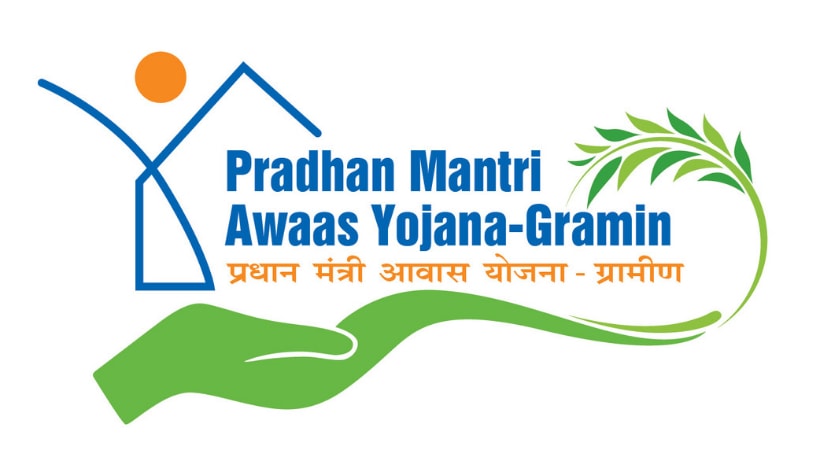 What Is Pradhan Mantri Awas Yojana?

Prime Minister’s Housing Scheme It is an important government scheme launched by the government on 1st June 2015. In this scheme, every urban poor of the country who do not have their own house to live, it has been announced to get their own house i.e. house by 2022 and in this the central government has decided to build about 2 crore houses. target has been set.

During the scheme, poor people also get subsidy on interest, in which they get 20 years to repay the loan so that they do not have any kind of debt burden and they can easily repay the entire loan with interest. Initially, the loan amount during the scheme was Rs 3 lakh to Rs 6 lakh, in which interest was subsidized. And which was later increased to 18 lakhs by the government.

Under the Pradhan Mantri Awas Yojana, it is divided into two parts, rural and urban. This scheme was started in the rural area on 20 November 2016 and its objective has been that the poor people living in rural areas who do not have any house or they live in kutcha houses, they will get them within three years from 2016 to 17 and 2018. To provide pucca houses with roof up to 19.

If you want to see Pradhan Mantri Awas Yojana Ki Suchi, then by following the information given below by us, you can know whether your name is in the list of the scheme or not.

2. After clicking on the link, fill the asked information carefully.

4. In this way you can see whether your name is in the list of the scheme or not.

Let us now know what documents you should have to apply for Pradhan Mantri Awas Yojana.

PMAY (Pradhan Mantri Awas Yojana) beneficiary list can be viewed for both urban and rural categories. After registering under PMAY, the applicant receives the registration number. Which is required to check your name in PMAY List. If you are eligible for this scheme and want to apply for PMAY scheme, then for this you have to follow these steps –

First of all open the official website of PMAY and click on Citizen Assessment > Apply Online > Beneficiary/Enhancement (BLC/BLCE) option given at the top.

Now in the page that will open on the next screen, you have to enter your Aadhar card number and name and click on ‘Check’.

Step #3: Submit by filling the details

Now if your Aadhar card number is correct then an application form will open in front of you, in which you have to fill all your information and then click on ‘Submit’ button. If your Aadhaar number is wrong then you can try again by entering your correct Aadhaar number. Step #4: Take a print out of the form

Some of the benefits of PM Awas Yojana are as follows

Those who want to take advantage of the housing scheme of the Central Government, they can apply online for PM Awas Yojana Online Registration 2021-2022 by visiting the official website of PMAY at pmaymis.gov.in. I have given you complete information about this in this article. Nevertheless, if any topic related to PM Awas Yojana In Hindi scheme has not been covered here or you have any questions / suggestions that you want to ask, then definitely tell us by commenting, we will definitely contact you with the correct answer.

Question 1. Who is not eligible to get the house building grant under PMAY 2022?

Question 2. What are the categories of PMAY Scheme 2022 online application?